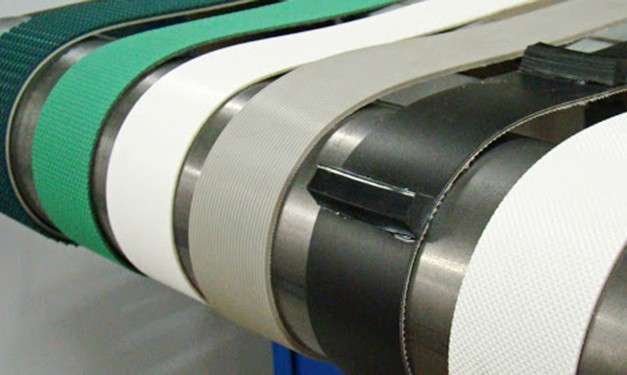 A conveyor belts is a common piece of mechanical handling equipment used in many industries to transport products, merchandise, and other materials from one place to another, normally within the same region. They are ideal for companies that work with bulky things, sharp objects, raw materials, and mass-produced products.

Conveyor belts are common in the material handling and packaging industry, as well as the manufacturing industries because they allow for easy and efficient transportation of a business's products and merchandise, as well as the ability to move large objects such as cars down a production line.

Conveyor belts can carry goods in a straight line or by elevation or direction shifts. A troughed belt conveyor is used to transport bulk materials such as grains, ore, coal, and sand over gentle slopes or curvatures. The belt's trough means that the flowable material stays trapped within the belt's margins. The trough is created by holding the idler rollers at the sides of the idler frame at an angle to the horizontal.

Conveyors Belts are also widely used in business applications such as supermarkets, airports, and shopping malls for food and people transportation. They are not only effective for transporting large objects but they can also be used to move small plates and individuals more quickly and efficiently. It's very useful to have one in the airport if you're running late for a flight and need to get between gates.

Conveyors are used in the retail and packaging industry, as well as assembly facilities, and as market demand for these products increases, the systems succeed at helping companies to satisfy that demand, making them more important than ever in the manufacturing process.

Various goods are transported using the conveyor belts available to handle different loads and materials. Food products such as processed foods and fruits, bottles, canned beverages, vehicle components such as engines and tires, tablets such as medication or vitamins, vast quantities of powder, furniture, and many more are some of the different items used by conveyors belts. 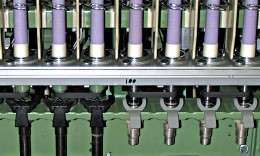 Reasons why Rudra Impex is best for Textile Machine Parts 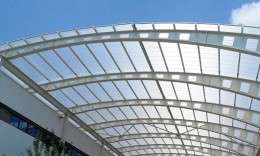